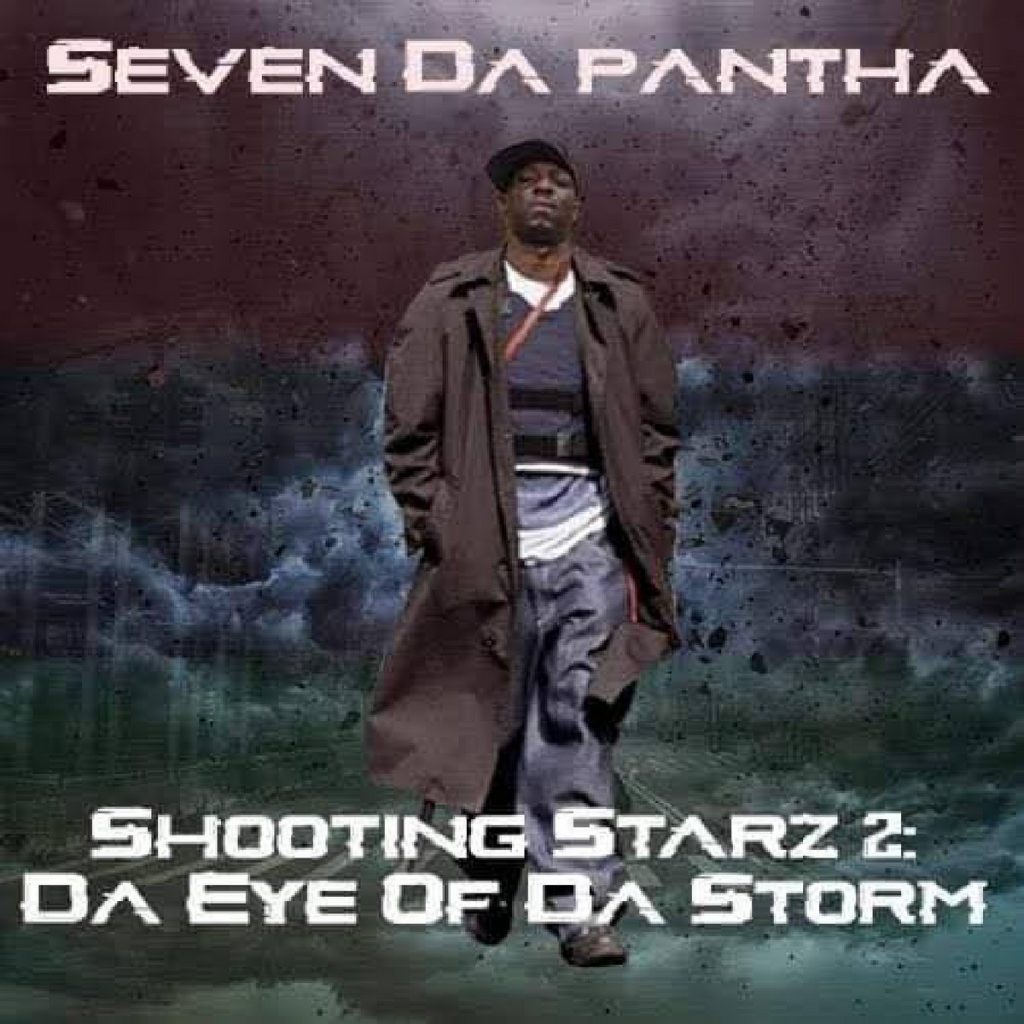 Back in 2014, a North Carolina MC named Seven Da Pantha released his debut album titled, “Shooting Starz”. Since then he has become a nationally known, underground MC with connections in North Carolina, New York, Baltimore, and thankfully for us Tacoma. Seven Da Pantha AKA Bunchy Carter has released 12 albums in his prolific, under […]